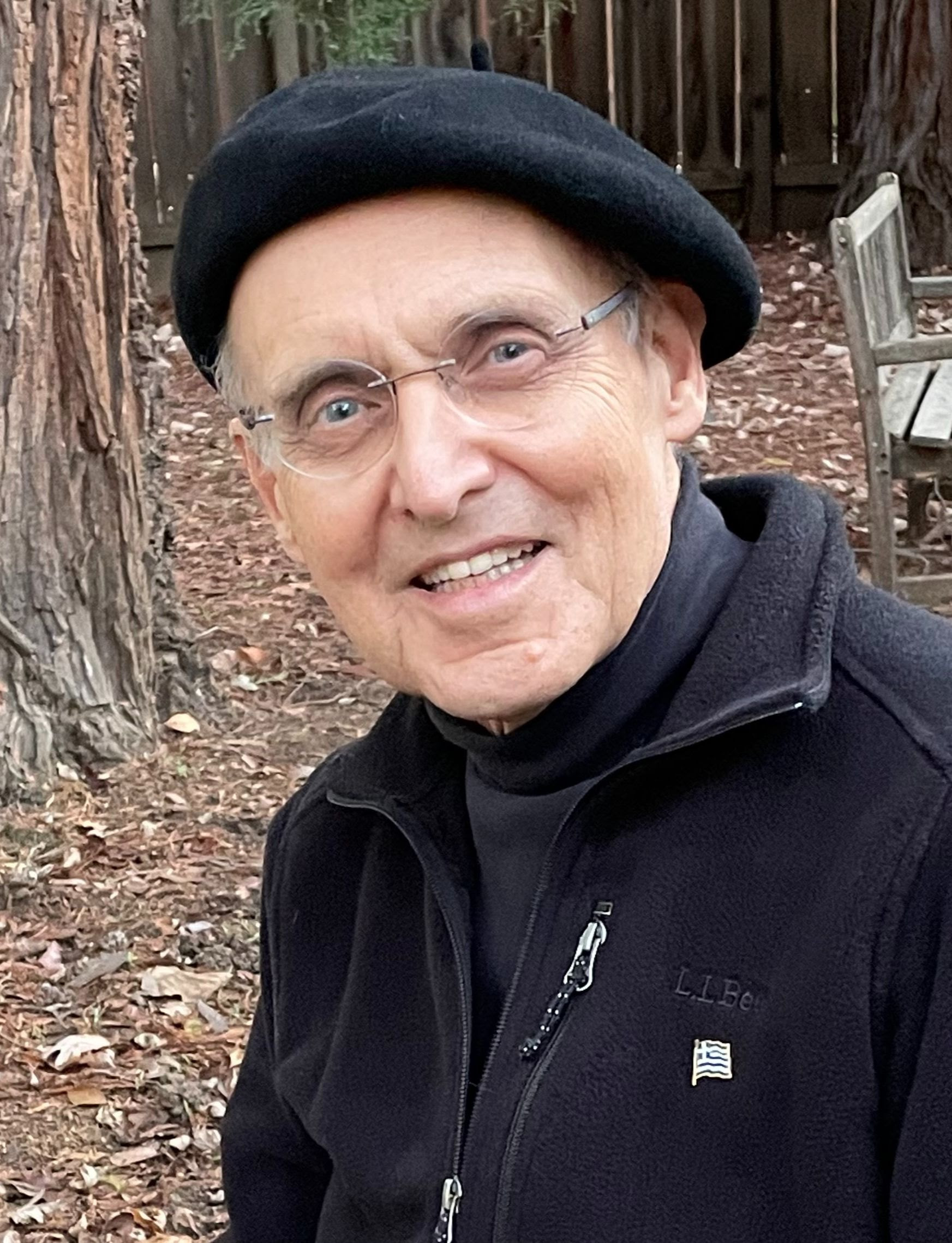 As my term as president of RJA nears its end, I want to take this opportunity to introduce Aaron Yoshinobu, who steps into the position in January. Many of you already know Aaron from his erudite presentations at RJA and Tor House Foundation events, but those of you who have not yet met him might wish to know that he is a native of the Monterey Peninsula and a professor in the Department of Geosciences at Texas Tech University in Lubbock, Texas. His faculty profile at Texas Tech includes this statement:

I am a structural geologist who explores questions relating to the nature of magma/melt migration and emplacement in the lithosphere and the structural/tectonic evolution of arcs, oceanic spreading centers, and icy satellites. I combine field work with microstructural observations and theoretical models to explain the structural history of these systems. In collaboration with petrologists, geochemists, and geochronologists, I study arc evolution in the US Cordillera and central Norway. My passion is to combine a variety of datasets, observations, and collaborators, to optimally inform our understanding of geologic structures. In addition, I am also interested in the intersection of geology, stone masonry, and the poetics of 20th century American poet Robinson Jeffers. I’m a HUGE SOCCER ADVOCATE (coach/player/observer) and I also like to run trail ultramarathons.

Aaron is an interdisciplinary thinker who moves easily between the domains of art and science. Under his leadership, RJA is certain to thrive.

I also want to thank advisory board members Gere diZerega, Tim Hunt, and Robert Zaller for their tireless efforts on behalf of RJA during my term; Brett Colasacco for serving faithfully as executive director; Jim Baird and Whitney Hoth for their skillful co-editorship of Jeffers Studies; Charlie Rodewald for his dedication as treasurer; Jessica Hunt for her expertise as social media coordinator; Paula Karman for her essential roles as administrative partner and Jeffers Studies editorial assistant; and all of you—living in thirty-one states and six foreign countries—for your participation and support. While changes in our administrative lineup will be announced by Aaron when he assumes the presidency, one new addition can be mentioned now: Lindsay Jeffers has graciously accepted our invitation to serve on our advisory board as an ex officio member, representing the Jeffers family. As the immediate past president of RJA, I will be an ex officio member of the advisory board as well, and I look forward to helping Aaron and the executive committee fulfill RJA’s goals.

Plans for the next issue of Jeffers Studies are underway, but there is still time to submit proposals. If you have an idea for an essay, a book review, a biographical note about Jeffers, or a study of a particular poem, please send it by the end of February to the editors at jseditor@robinsonjeffersassociation.org.

Jeffers Studies is one way we share insights and ideas concerning Jeffers. Other ways include our RJA–THF webinars and our newly introduced programming channel for Zoom-based seminars and open discussions. For more information about the programming channel and for a sign-up link, click here: https://mailchi.mp/48c0b60fbd92/program-channel?e=065446b642.

Please remember to remit your 2022 membership dues by the end of this month. Here is a link to the “Join or Renew” page on our website: https://robinsonjeffersassociation.org/about-rja/join/.
For those of you who have already renewed, thank you!

Since this is the holiday season, it is fitting to recall a passage in a letter by Una and a stanza in a poem by Jeffers where Christmas eve at midnight is mentioned. “Christmas was very happy although rainy,” Una writes in 1927. “We four went to midnight mass in the old mission. Most impressive, the fragile music from the loft and the terrific rain and wind swirling around the old building. Above it and the boom of the sea—the clamor of the cracked old bells just at midnight. Many bright tall candles and fragrant greens and lilies and two big braziers of coals near the door to warm our hands.” Jeffers alludes to a storm of a different sort in “Two Christmas-Cards,” written in December 1940, when the world was sliding into the abyss of war. His message, as one might expect, is not one of merriment and good cheer. He speaks, rather, of the profound mystery of existence, and of the hope one­ finds—must find—in the reverberant silence of darkness and despair. The second set of verses begins with this stanza:

For an hour on Christmas eve
And again on the holy day
Seek the magic of past time,
From this present turn away.
Dark though our day,
Light lies the snow on the hawthorn hedges
And the ox knelt down at midnight.

We are pleased to welcome LAWRENCE SPANN (Santa Barbara, CA) as a new member of RJA.

Two important publications are scheduled for release in January: Robinson Jeffers Family Travel Diaries, Volume One: British Isles, 1929, edited by DEBORAH WHITTLESEY SHARP and designed and typeset by NORRIS POPE (Tor House Press, 2022), and The Point Alma Venus Manuscripts by Robinson Jeffers, edited by TIM HUNT and ROBERT KAFKA (Stanford University Press, 2022). Information on how to order volume one of the Travel Diaries will be available soon. An order form for Point Alma Venus, with a 20% discount, is available here.

JOHN CUSATIS, a former executive director of RJA, will publish Conversations with Billy Collins (University Press of Mississippi, 2022) next summer. Copies can be pre-ordered from:
https://www.upress.state.ms.us/Books/C/Conversations-with-Billy-Collins. A previous book in the same “Literary Conversations Series” is titled Conversations with John Banville (2020). Congratulations, John!

GEORGE HART, author of Inventing the Language to Tell It: Robinson Jeffers and the Biology of Consciousness (Fordham University Press, 2013) and former editor of Jeffers Studies, shares his thoughts on “The Poems of Robinson Jeffers” with Chris Evans on the June 27, 2021, Lit Matters podcast. Listen at: https://litmatters.podbean.com/?s=George+Hart.

“Self-Criticism in February” by Jeffers, along with a brief biographical portrait, was published in the San Diego Reader, February 4, 2021: https://www.sandiegoreader.com/news/2021/feb/04/poetry-robinson-jeffers-early-proponent-environ/.

“Rock and Hawk” by Jeffers was featured on the Vox Populi website in October 2021: https://voxpopulisphere.com/2021/10/22/robinson-jeffers-rock-and-hawk/.